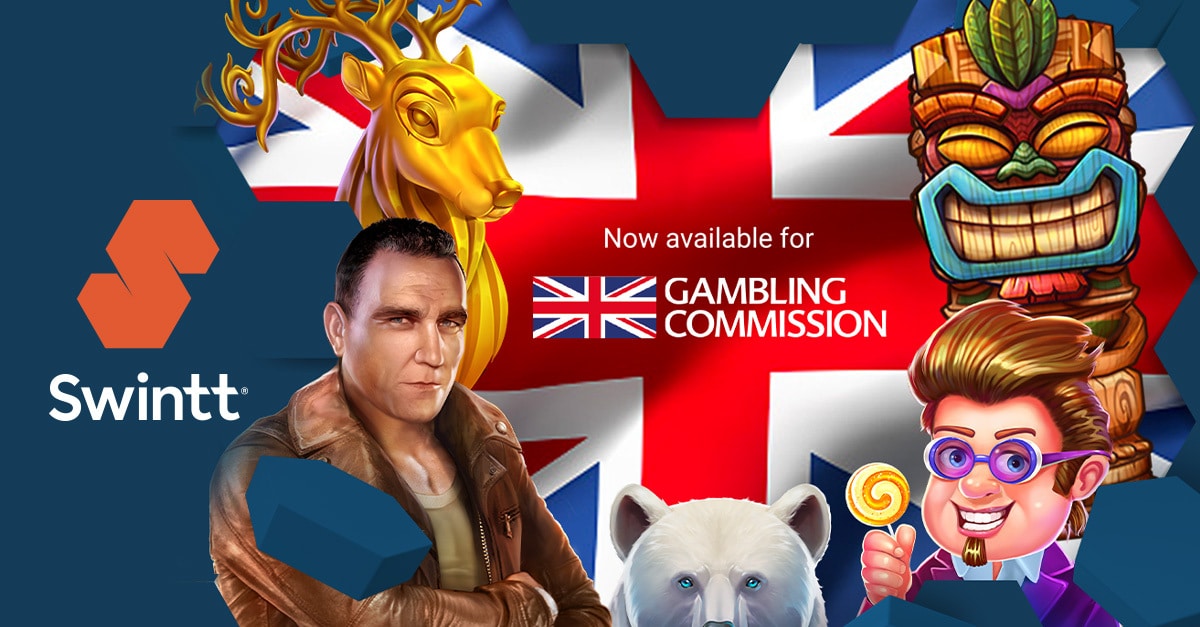 Swintt granted permission to operate in the UK

Malta, 20September 2022: Innovative software supplier, Swintt, is delighted to announce that it has been successful in its application for a UK license, meaning players at UKGC-regulated platforms will soon be able to enjoy its extensive collection of award-winning video slots and live casino games.

Having been founded in 2019, Swintt has enjoyed a meteoric rise in the iGaming industry over the past few years and now boasts a rich and varied catalogue of over 140 state-of-the-art releases. Such has the studio’s impact been in that short space of time that the company was named Innovation in Mobile winner at the EGR B2B Awards in 2022 in recognition of its ground-breaking product offering.

Now that the company has gained approval to distribute its games in the UK, Swintt will continue with its over-arching strategy to expand into regulated markets world wide and bring its titles to a vast new audience, many of whom may not yet be familiar with the studio’s pioneering range of bonus features.

As part of the first phase of the launch, Swintt will unveil a couple of titles in its signature Xtra range of slots, Aloha Spirit XtraLock and MysticBear XtraHoldas well as the popular mobile-first release, CandyGold. Boasting trademark features such as jackpot Tiki Spins, locking re-spins and purchasable block-busting power-ups, all three titles will offer a totally unique slot experience to UK-based players.

This popular trio of games will be further complimented by the release of a title that will no doubt strike a chord with casino fans in the country – The Crown starring Vinnie Jones. Featuring a celebrity appearance from the former Welsh international footballer turned actor and philanthropist, The Crown sees players put together a crew as they prepare for a daring heist on London’s famous jewels.

The first slot in the Swintt catalogue to feature multiple base game locations, The Crown allows players to play at one of four different venues, each of which boast sits own signature wild and bonus feature. Should they land three or more jewel scatter symbols at any location, they’ll also trigger the Crown Caper feature, where they’ll be able to collect up to 12 Free Spins with a maximum 7x prize multiplier.

The Crown should prove to be a big hit with fans of the Lock, Stock and Two Smoking Barrels movie and will certainly provide plenty of entertainment as Swintt continues to rollout the rest of its releases across the UK.

David Mann,Chief Executive Office at Swintt, said: “Swintt is thrilled to be able to announce the issuance  of a UK licence that will enable us to share our incredible collection of games with players at UKGC-licensed platforms for the very first time.

“While we should be able to announce the first of our UK partners shortly, in the meantime I can assure players that it won’t be long until they’re able to access some of our award-winning titles and experience the features that have helped us become one of the leading software providers.”