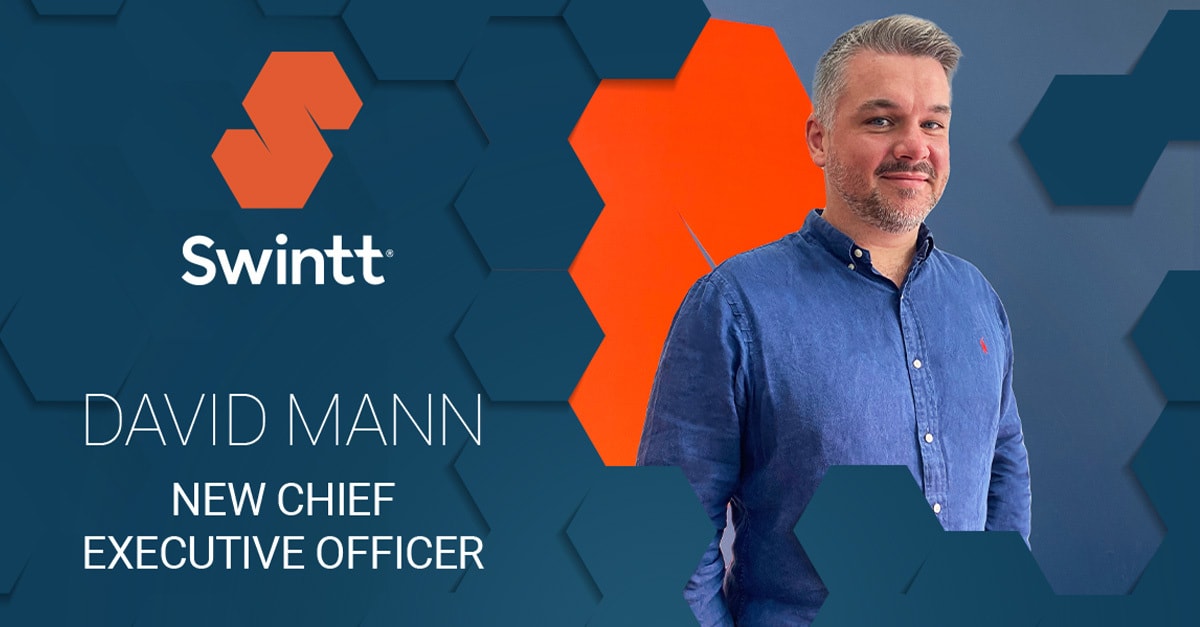 As a result of the promotion, outgoing CEO, David Flynn, will take a seat on the Board and now be able to operationally focus on his role as CEO of Swintt’s parent Company, Glitnor Group, with Mann now being tasked with expanding the business, driving profitability and managing the software provider’s overall operations going forward.

Mann has been with Swintt since May 2019 and the promotion is fitting recognition for his efforts in helping the studio establish a number of important partnerships that have brought about rapid expansion in global markets. Prior to his time at Swintt, Mann also held roles with Wazdan, Betway and William Hill, showcasing a diverse professional background and highlighting his knowledge across the industry.

Having previously held the role of CEO for both Swintt and Glitnor Group, Flynn will meanwhile step down from his position at the former in order to devote his full time to the latter. With Glitnor being among the fastest-growing business groups in the iGaming space, the move is certainly timely and will help both companies continue to expand with a clear and defined strategy going forward in 2022.

Flynn is also aniGaming veteran with over 19 years of experience in the industry. He holds a Masters in Meteorology from the University of Reading, a Bachelor of Science in Physics from the University of Wolverhampton and has previously occupied C-Suite roles at JPJ Group plc (Ballys), NYX Gaming Group(now a part of Light & Wonder), Microgaming and OnGame AB (now a part of Entain plc).

With the move now allowing both executives to use their considerable expertise to drive the companies to even greater heights, Mann is relishing the opportunity to get started in his new role for Swintt, while Flynn is looking forward to fully dedicating his efforts to heading up Glitnor’s operations.

David Mann, new Chief Executive Officer at Swintt, said: “I’m thrilled to be given the opportunity to step into the leading role at a company as dynamic and forward-thinking as Swintt. Over the past couple of years, we’ve witnessed incredible growth in a number of key markets and I’m very much looking forward to being able to continue contributing to this outstanding progress in my role as CEO.

We have an exciting path ahead of us as we continue to expand our product portfolio, revamp our tech and launch into new markets around the globe, including the UK in the very near future.”

David Flynn, Chief Executive Officer at Glitnor Group said: “While I’m incredibly proud of everything Swintt has achieved during my time as CEO, David’s promotion means I couldn’t be leaving the running of the company in safer hands. Over the past couple of years, David has proven he has the experience and expertise to flourish in the role while driving further growth for Swintt, and by handing over the reins,I’ll be able to fully focus my efforts on helping Glitnor Group become one of the most entrepreneurial and fastest growing business groups in the iGaming industry.”